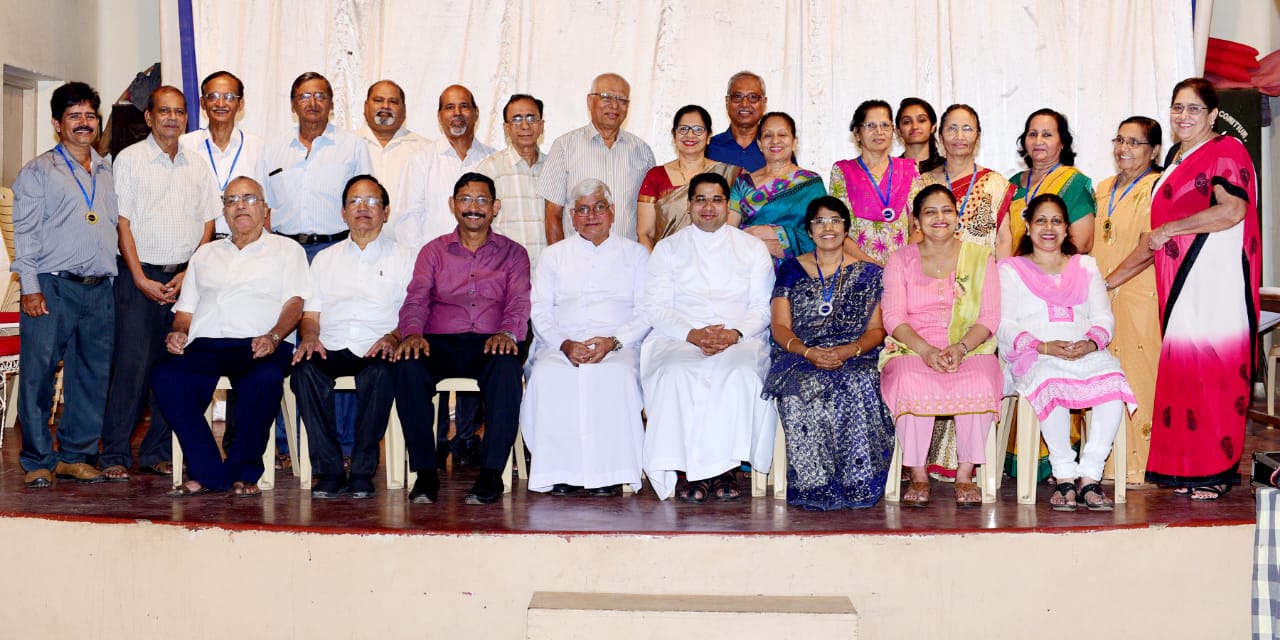 The Society of Saint Vincent de Paul is an international organization of Roman Catholic lay men and women of all ages, whose primary mission is to help the poor and less fortunate.

The Society of St. Vincent de Paul was found in 1833 by eight men who wanted to create an organization dedicated to helping those impoverished people living in Paris, France. The primary figure behind the Society’s founding was Blessed Frederick Ozanam, a French lawyer, author, and professor in the Sorbonne. He was 20 years old in the year the Society was founded.
The Society took Saint Vincent de Paul as its patron under the influence of Sister Rosalie Rendu, DC (Daughter of Charity). Sister Rosalie (who was beatified in 2004 by Pope John Paul II) was a member of the Daughters of Charity of St. Vincent de Paul, a group of religious women who take vows to serve the poor and those in need, founded by St. Vincent de Paul and St. Louise de Marillac. Sr. Rosalie, who was well known for her work with the most poverty stricken people in the slums of Paris, guided Blessed Frédéric and his companions in their approach towards those in need.

The Society numbers about 950,000 in some 130 countries worldwide, whose members operate through so-called “conferences”. A conference may be based out of a church, community center, school, hospital, etc., and is composed of Catholic volunteers who dedicate their time and resources to help those in need in their community.

Louis Mascarenhas was the the founder President of the SVP. The Bendur unit of SVP progressed as the years passed, with an increased number of members rendering ample services to the needy parishioners of the Church. Two of the dedicated members of Bendur SVP, William Sequeira and Fredrik Viegas later joined seminary and were ordained as Jesuit priests. The dedicated services of Mr Louis Macarenhas, Mr J D Lobo, Mr Fredric Mascarenhas and Mr A R D’Souza were recognized by the then Pope, who blessed and presented them with a golden cross – ‘Pro Ecclesia eth Ponthifiche’.

The other Presidents who rendered dedicated services to Bendur SVP are –